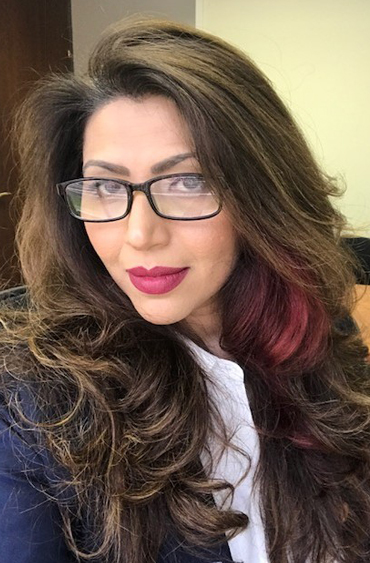 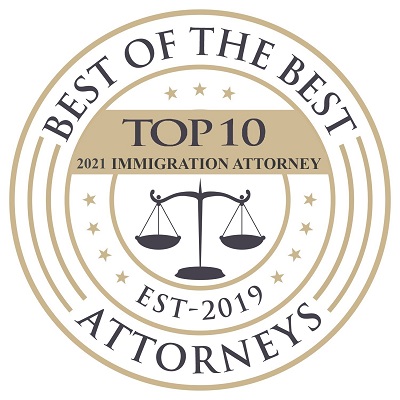 Attorney Neelofer Syed is also the founding member of the International Immigration Law firm which has its offices in Tampa FL, Orlando FL, and Fairfax VA. Ms. Syed established this Law Firm with primary goal of helping clients not only by representing them in legal matters but also by treating them with compassion.

Neelofer Syed practices in the areas of Immigration Law and International Business Transactions throughout the United States and internationally. She handles a variety of immigration cases including employment based visas / adjustments, family based visas / adjustments, Labor Certification (PERM), visas for entertainment groups, asylum, battered spouse, deportation & removal, DACA, as well as citizenship. She also handles cases pertaining to International Business Transactions and offers to review cross border contracts entered into between private parties. She is also responsible for the firm's affiliation with law firms in India, Pakistan and Egypt and, through those affiliations, offers legal services in India, Pakistan, and Egypt. Ms. Syed is licensed to practice Immigration Law in all 50 states of the United States and before all United States Consulates and Embassies. She is also licensed to practice law in Pakistan.

Ms. Syed obtained her law degree from Punjab University Law College in 1994 and her Masters Degree (LLM) with honors from the Stetson Law School in 2004 where she was awarded the Dean’s Award, the highest award given by the law school. Ms. Syed has also served as an Intern with the Office of Senator Bill Nelson Of Florida.

While engaged in active practice of law in Pakistan, Ms. Syed successfully argued cases all the way through the Pakistani Superior Courts. In addition, she was very involved in human rights activities, especially in the area of rights for women, children, and laborers. These included serving as the Human Rights Coordinator for the Province of Punjab, as Secretary of the Punjab Chapter of the Pakistan People's Forum for Peace and Democracy, as a Director of Rugmark International, an organization dedicated to eradicating child labor, and as a collaborator with Fair Trade where she designed and implemented a micro credit program in Sialkot, Pakistan, designed to provide supplementary income to skilled laborers in the sporting goods industry to reduce the incidence of child labor.

Ms. Syed is listed in a Who’s Who of American Universities and Colleges and has been featured in the national legal magazine National Jurist as well as several newspapers. She is a recipient of the Woman of Achievement award from the Women on the Way organization.

Ms. Syed’s offices include a fellow of the Foreign Relation Committee of Tampa Bay, the Advisory Board of Stetson Law School. She was also Co-Chair of the International Law Section of the St. Petersburg Bar Association.

As an immigrant herself, Ms. Syed has a special understanding for the needs of persons seeking to make a new home in the United States.

For all your inquiries, please contact Attorney Neelofer Syed at neelofer.syed@greencardus.net

Following languages are some that are spoken by the Attorneys and Staff collectively: